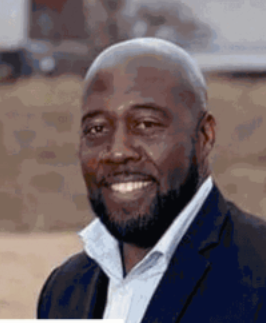 The Perry County Herald projects that Marion attorney Robert Turner, Jr. will be the next District Attorney of the Fourth Judicial Circuit. Turner pulled out big wins in Perry and Hale Counties, giving him the edge over longtime incumbent Jackson.

Unofficial totals from the Tuesday, May 24 primary place Turner’s final total at 9,178 votes to Jackson’s 7323.

The Fourth Judicial Circuit is made up of Bibb, Dallas, Hale, Perry, and Wilcox Counties. Totals by county are as follows: