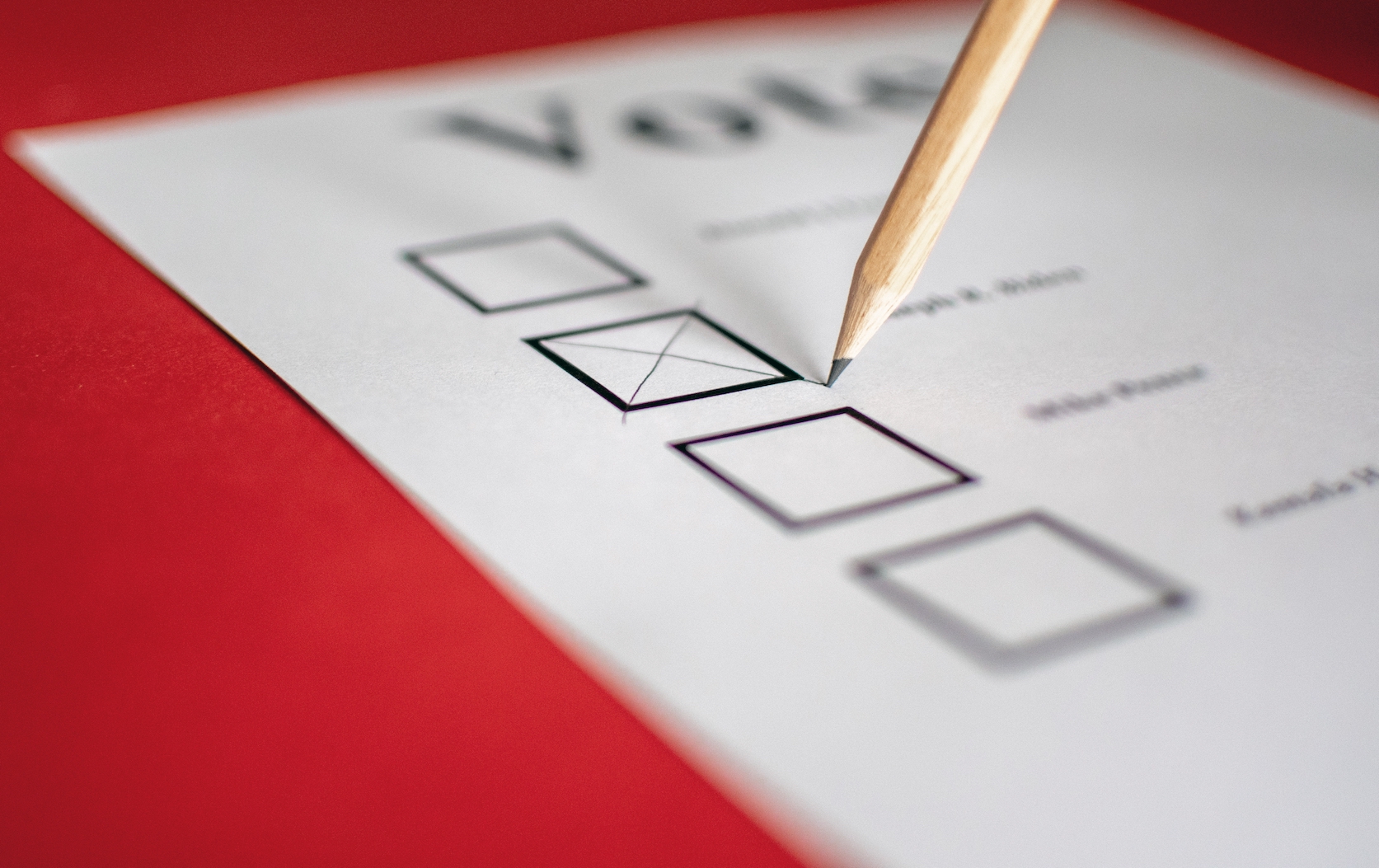 Edward Terrell Jones, Jr. of Uniontown appears to have won the race for Perry County Coroner. Jones faced off against Vinnie Royster in the county’s Democratic Primary Tuesday night, May 24. There being no declared Republican opposition in the race, the winner of the Democratic primary is the presumed winner of the race and the next Perry County coroner.

Both were vying to replace longtime Perry County Coroner George Pullom, who will retire at the end of this term.