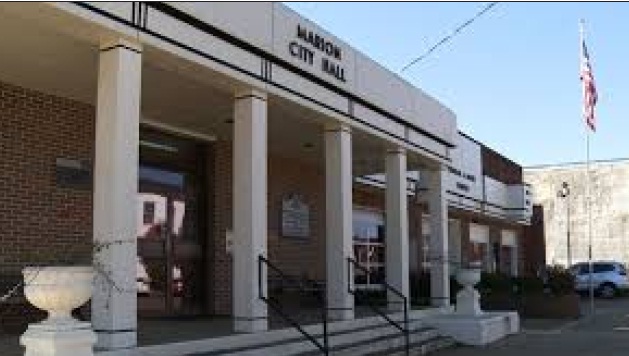 City of Marion Hit With Consent Order Due to Water Problems

In 2019 and 2020, the Alabama Department of Environmental Management (ADEM) conducted its annual inspections. In 2021, a sanitary survey was conducted. The Department also kept a record of other incidents with the water system since that time. In the Order of Consent, the Department unveils an itemized list, describing them as “cited deficiencies based on the conditions of the water treatment facilities, the operation of the water system, and errors in reporting requirements.” The conclusions of these reports, along with the mounting recurrences of problems and mismanagement with the Marion Water System has led the Department to send this Order to the City in hopes that they will seriously approach making the needed changes. The Order even includes a detailed list of the changes that need to be made to improve the water system. The Order notes that the Marion Water System neither admits or denies the content of the Department’s investigation but they have agreed to abide by the terms of the Order if it is accepted.

The Order addresses some of the water systems needs and its failure to attend to them. The order notes that the Marion Water System comprises over 60 miles of water mains, the majority of which is made of old cast iron pipe which is susceptible to leaks and cracks. These pipes are estimated to have been in place for over 70 years and are long past due for a replacement. The last renovations to the Treatment Plant occurred nearly 30 years ago. Two wells, the MMI Well and the Chicken House Well are reportedly not working and will take some work to fix. The Order states that the facility failed to safely maintain its conditions, failed to correct deficiencies and also failed to provide necessary information in its Infrastructure Report. The Order concludes this section by stating that the Alabama Department of Environmental Management has determined the terms of the order to be “in the best interests of the citizens of Alabama.”

The Department sets its terms and a timeline that will begin upon the Order being signed. Upon signing, within the next 180 days, a revised infrastructure report must be submitted. In the next 18 months, a new Grade III engineer must be hired, a comprehensive maintenance and repair plan must be developed or updated. In the next 36 months, a comprehensive system map must be created and all deficiencies listed in the reports must be fixed. Over the span of this time, the Water System is also expected to replace several miles of pipe, establish a leak detection system, install new valves in some places and generate a long term financing strategy. An annual report documenting progress must also be submitted to the Department. The ultimate goal of the Order is to restore the Marion Water System to code and to update the System for improved and more consistent functionality in the future.

A schedule for these actions is due in 60 days. The Order will only terminate if all conditions are met, a signed certificate from a professional engineer is submitted to the Department and the submissions are all reviewed. The Order states that if the City rejects the Order, a more formal method of enforcement action would be pursued. Such actions would include a civil penalty corresponding in size to the amount the Department would have to spend to correct the deficiencies and enforce the changes. The signing of the Order does not free the Marion Water System from liability nor is it appealable. The Order was brought up at the Marion City Council meeting on July 18th, but was not voted on. The council set a work session for this coming Monday night at 6:00 p.m., which may entail discussion on the proposed order.