Duncanville man, 65, dies in accident at Uniontown landfill on Monday 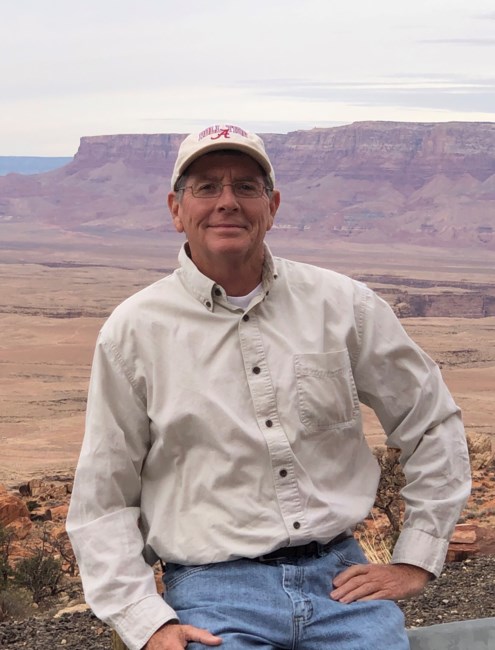 One man died in an accident at the landfill south of Uniontown on Monday. Ralph William Speegle, age 65, was a Duncanville resident with family and friends in the Demopolis area. His obituary says he was a retired mailman who loved his family, fishing, and coaching little league baseball.

According to accounts of the accident, Speegle was standing outside of his truck at the landfill when the driver of the truck in front of him backed up, running him over.

Reportedly, neither Speegle nor the driver of the vehicle were employees of the landfill facility, but were private citizens dropping trash off there.

Few other details about the death have been made public at press time.

At least one other death has occurred at the facility, on the last day of 2014. Harry Donald Osborne, Jr. of Uniontown died Dec. 31, 2014 at the age of 56 in an equipment accident there. Osborne was an employee of the landfill.

The facility, Arrowhead Landfill, has been a source of controversy since its construction was first approved in 2006. A development group based in New York and New Jersey bought the 1300 acre landfill property in late 2018, and since then the volume of waste the facility receives has increased.