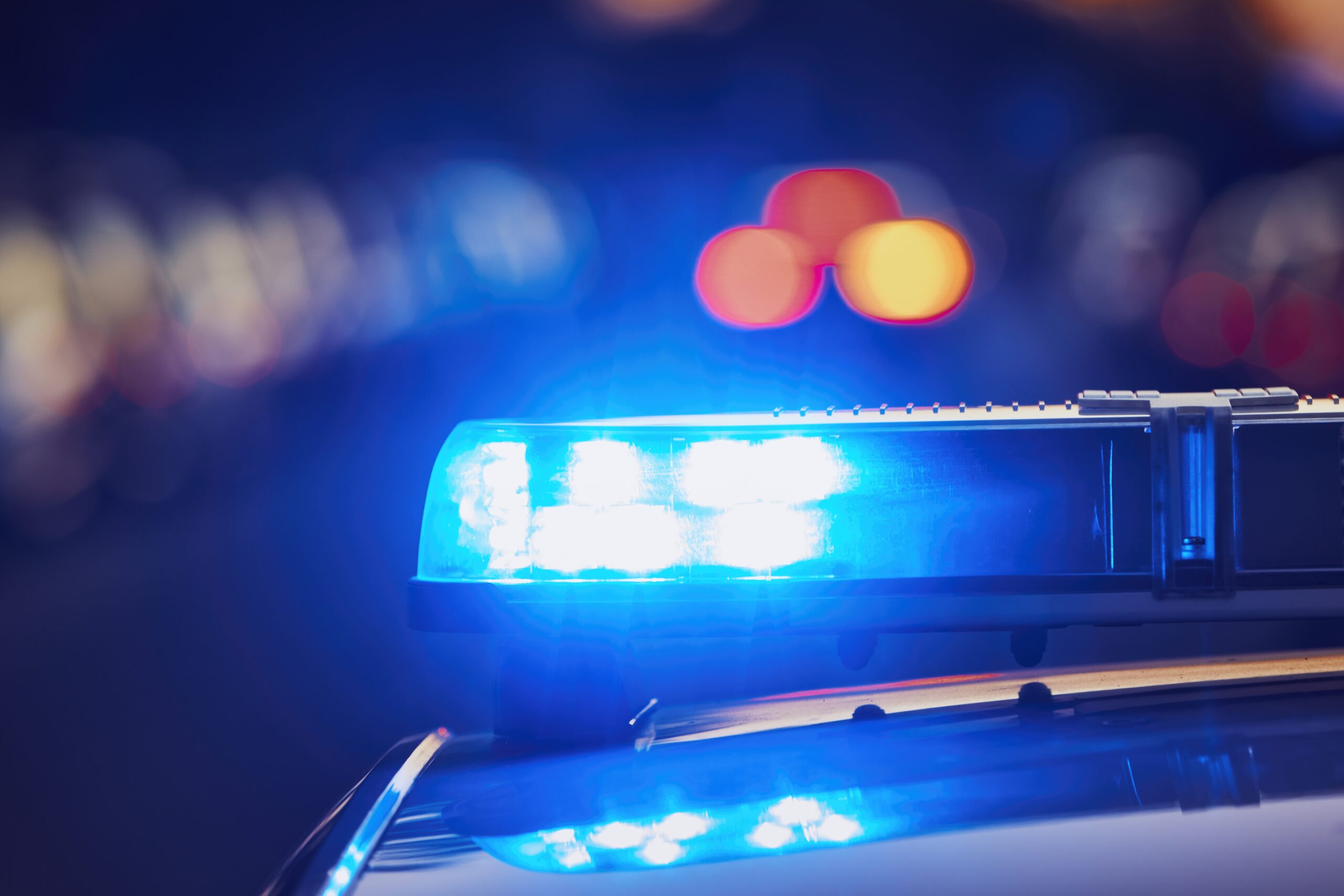 Marion Police Chief Tony Bufford said his department was investigating two unrelated shootings that occurred in town over the past weekend.

The first incident occurred in the Thompson Street vicinity at around 6:00 p.m. Saturday evening. Bufford said in an interview this week that that shooting was still under investigation.

The second, in which the department has reportedly apprehended one suspect, happened outside Marion Citgo in the early hours of Sunday morning. Bufford said a verbal altercation began inside the store and continued outside.

One of the suspects fired gunshots into the air, while another attempted to flee around the side of the service station, Bufford said. Another suspect, who was also armed, fired at the man who fled, according to police reports.

In the end, one man was shot in the forearm and another was injured when he was struck across the face with a gun.

Police used security footage to identify one suspect, who they reportedly arrested at around 7:00 later that same morning. Bufford said the investigation into that incident was still ongoing as of the time of the publication of this article, and that no further information could be released until the department concludes its investigation.

“We want everyone to know to put the guns up,” Bufford said. ”We don’t need these guns and the problems they cause in our community. If you’re bringing out guns in our community there’s going to be consequences. That is our top priority right now.”